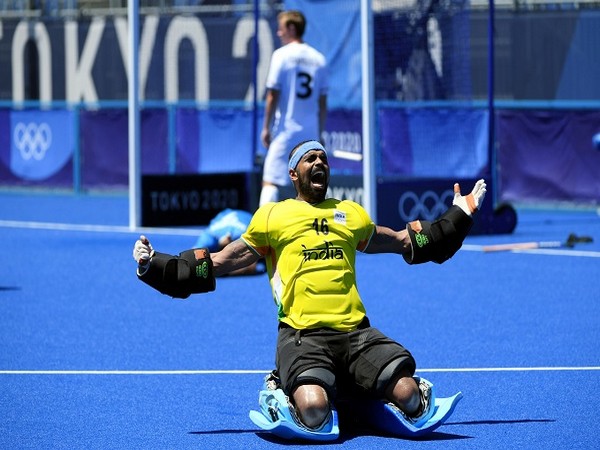 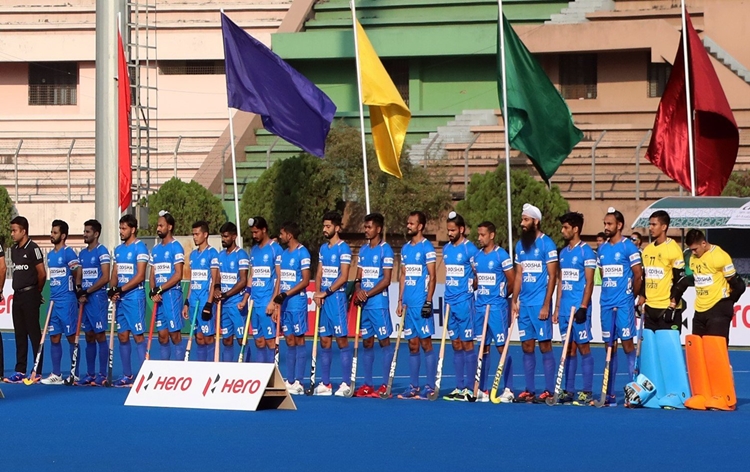 South Africa’s performance from the start put pressure on India, although the knockout round hopes had ended earlier. India took the lead in the fourth minute with a salute. But South Africa did not give up.

India retained their place in the quarterfinals of the Tokyo Olympics by winning the final pool of women’s hockey. In a thrilling match, India defeated South Africa by four goals to three. Vandana Kataria about the hat trick was the winner of the team. South Africa struggled to a 3-3 draw after falling behind each time, but did not respond to India’s fourth goal.
After this match, India is fourth in the group.

But India’s quarter-final position can only be confirmed after Ireland’s match. If they draw or lose, India will reach the knockout round as the fourth team in the group. But if Ireland beat Britain, India will be eliminated without reaching the quarterfinals.

India regained the lead in the third quarter. Neha scored for the team. South Africa once again put India under pressure and drew level. Their third goal came five minutes before the end of the third quarter. With this, the last quarter turned into a life and death struggle for India. With 10 minutes left in the match, Vandana’s hat trick gave India a 4-3 lead. But India was determined to give up this lead. South Africa struggled for a draw but India held on to victory.

Young Neha Goyal (32nd) was the other goal getter as the Rani Rampal-led side registered its second consecutive win at the Games.

With two wins from their final two pool matches, India have finished the group stages with six points from five games.

By virtue of this win, India have jumped to the fourth position in Pool A, but Ireland still have a chance to leapfrog the Indians.

India’s fate now depends on the outcome of the last Pool A match between Great Britain and Ireland.

The Indians will have to wait till the evening to know their fate. A Ireland loss or a draw will be enough for India to seal their place in the quarterfinals.

The top four teams from each pool will qualify for the knockout round.

“Today’s game was really tough, South Africa gave us a really good fight. They converted their chances in the circle. Defensively, we can be a lot better,” skipper Rani said.

India’s chief coach Sjoerd Marijne said, “We gave too many goals away, and I think we can score more goals, that is the main thing for today. We did what we had to do, we had to win this match, and we did.

“Playing in these circumstances, you feel it, the humidity and I think it’s more than 35 degrees on the pitch, it does not make it easy,” he added. Needing a win to stay alive in the competition, the Indians meant business and pressed hard on the South African defence from the start.

In doing so, India secured two penalty corners in the first two minutes of the match but drag-flicker Gurjit Kaur’s poor execution continued in the tournament.

Still, it didn’t take India long to open their account and in the fourth minute, Vandana gave her side the lead, tapping in from close range after being set up by Navneet Kaur’s great run from the right flank.

India kept up the pressure and penetrated the South African circle many times without much success.

But seconds from the end of first quarter, a lapse in concentration from the defence cost India dearly as South Africa drew level through Tarryn Glasby, who deflected in a long shot from Taryn Mallett.

India had enough time to regain their lead through a penalty corner but wasted the opportunity.

Two minutes into the second quarter, Vandana restored India’s lead when he deflected in Deep Grace Ekka’s flick from their fourth penalty corner.

The Indians had three more chances to extend their lead in the second quarter but they couldn’t do so.

The Rani Rampal-led side got two more penalty corners which they wasted, and then, Neha Goyal’s effort from open play was saved by the South Africa goalkeeper.

Just like in the first quarter, India gave away their lead seconds away from half time when Hunter found the net from her team’s first penalty corner.

Two minutes after the change of ends, Neha restored the lead again, deflecting in a Rani hit from a penalty corner as the Indians executed a fine variation.

The fragile Indian defence wilted under pressure once again, when South Africa drew level for the third time in the match, through a Marais strike.

South Africa enjoyed a good run of play in the initial minutes of final quarter and, in the process, secured three penalty corners quickly, but this time the Indian defence did enough to thwart the danger.

In the 49th minute, a brilliant Vandana saved the day for India when she deflected in Gurjit Kaur’s flick from another penalty corner.

Thereafter, the Indians fell back and looked content to keep the possession as South Africa pressed hard.

Two minutes from the final hooter, the Indians successfully referred a penalty corner decision given against them.

Previous Olympics 2021: Serious injury while cycling, American athlete bleeding in the brain!
Next Jacobs is the king of speed. (09:80 seconds only) 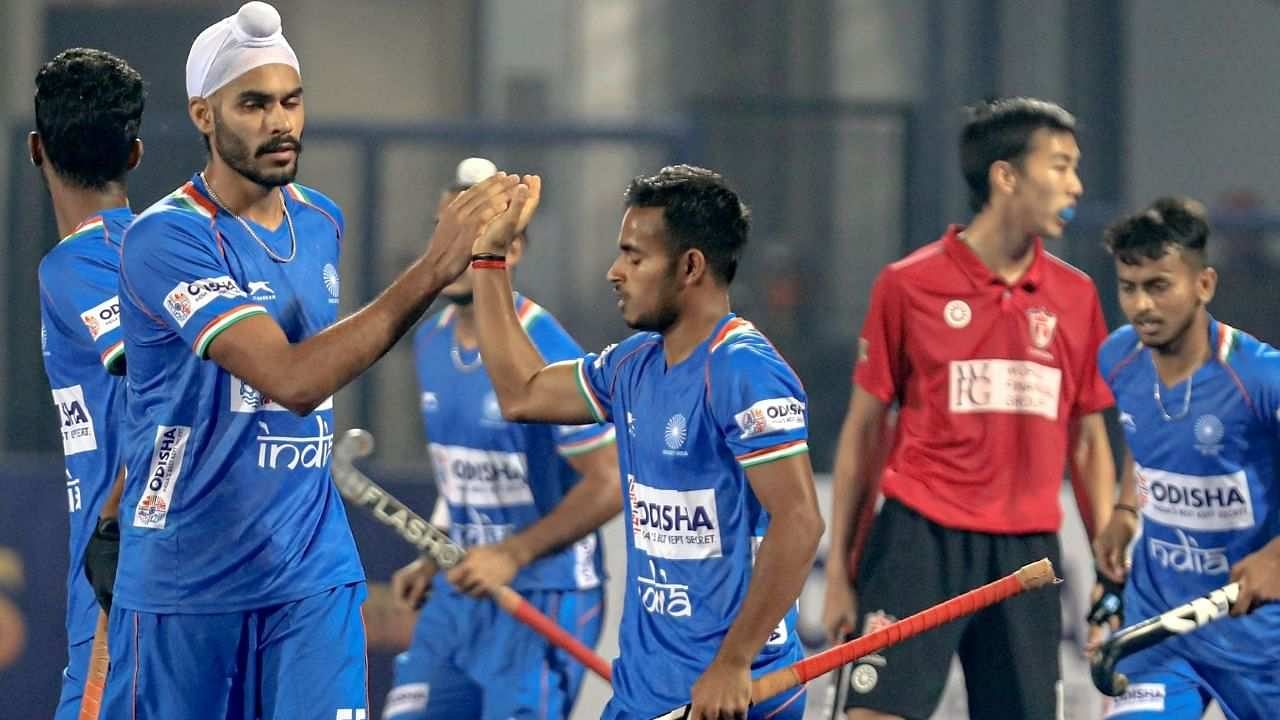